Two shots of Balancing Rock. One a single shot and the other a six image stack. Stacking images increases the Signal-To-Noise Ratio (SNR) effectively reducing the background noise in the image. The noise is reduced (SNR improved) by the square root of the number of samples. A image stacking of 4 images doubles the SNR, or reduces the noise in half. In this image the noise was reduced by the square root of six (or about 2.5 times).

I signed up for a weekend nighttime photography class with the Creative Photo Academy in Torrance California. We went to the Joshua Tree National Park just outside of Palm Springs - a very good spot for astrophotography because of the dark skies in the area. It is well away from all the bright lights of Los Angeles and Las Vegas; kind of halfway in between. At the weekend class we learned light painting from one of the leading experts in the field, Katrina Brown. We also learned how to properly photograph the Milky Way and create star trails. The first night was very productive and the second night was somewhat productive. I spent the first night learning about artistic light painting. It was a lot of fun and I got some great pics from that. I wanted to wait until the second night to try out my homemade star tracker (see Family blog on April 10, 2019). High winds on the second night made it very difficult to photograph so we had to stop around midnight. I wasn't able to use my star tracker due to the high winds. It is a little rickety to begin with, so I wasn't comfortable putting an expensive camera on top of it during high winds. Also my attempt at star trails on the second night didn't work because my intervalometer had to be jury rigged from my Canon to work with the Sony and it didn't quite work right. Lesson learned is that you need to have tried and true setups to be successful. Here are some light painting shots we took to give you an idea of what they look like. 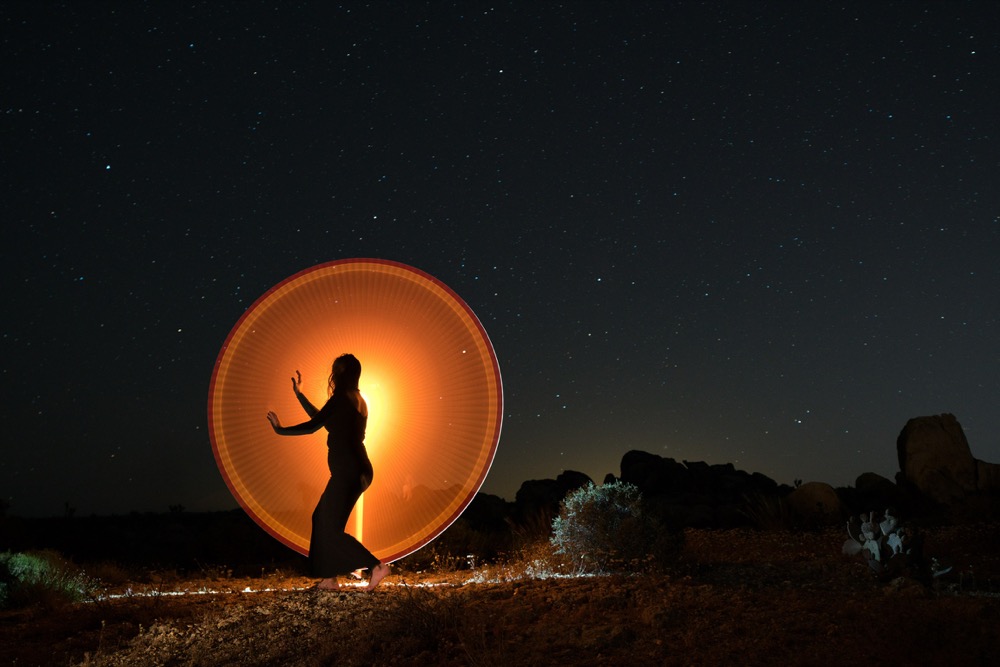 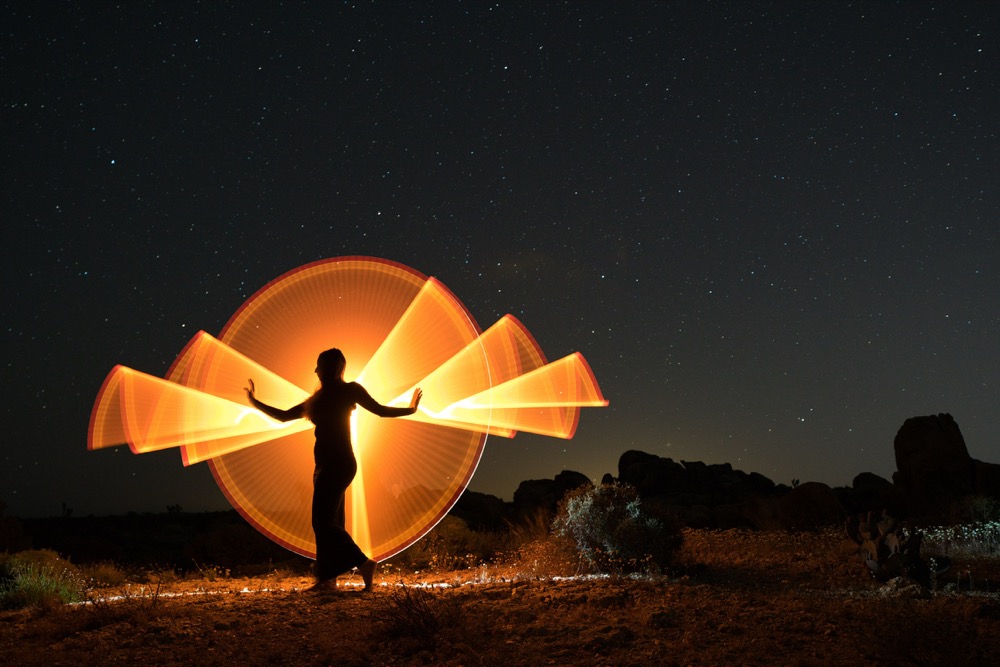 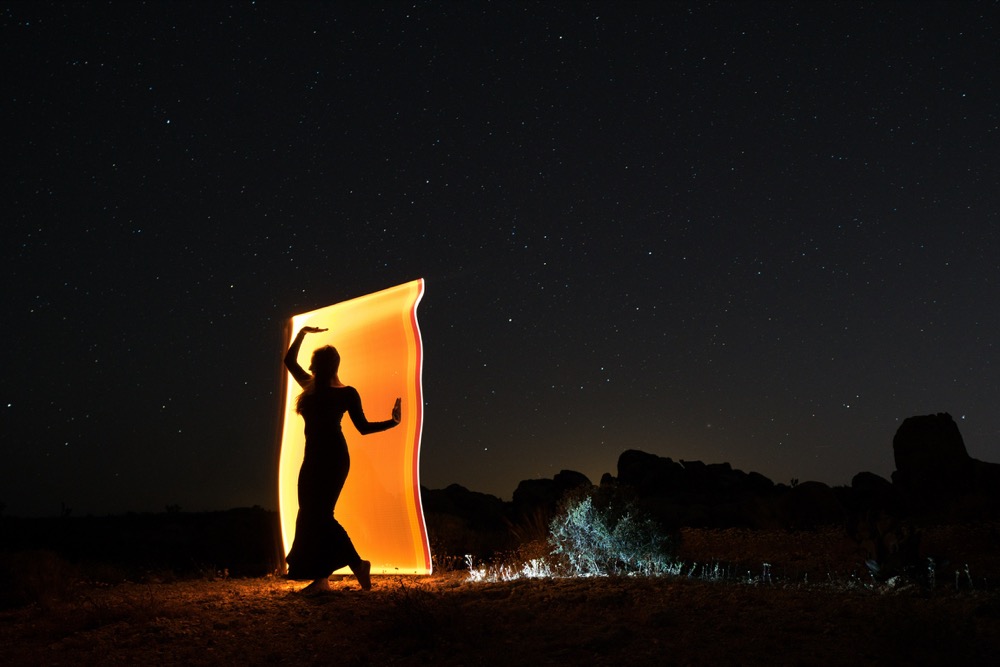 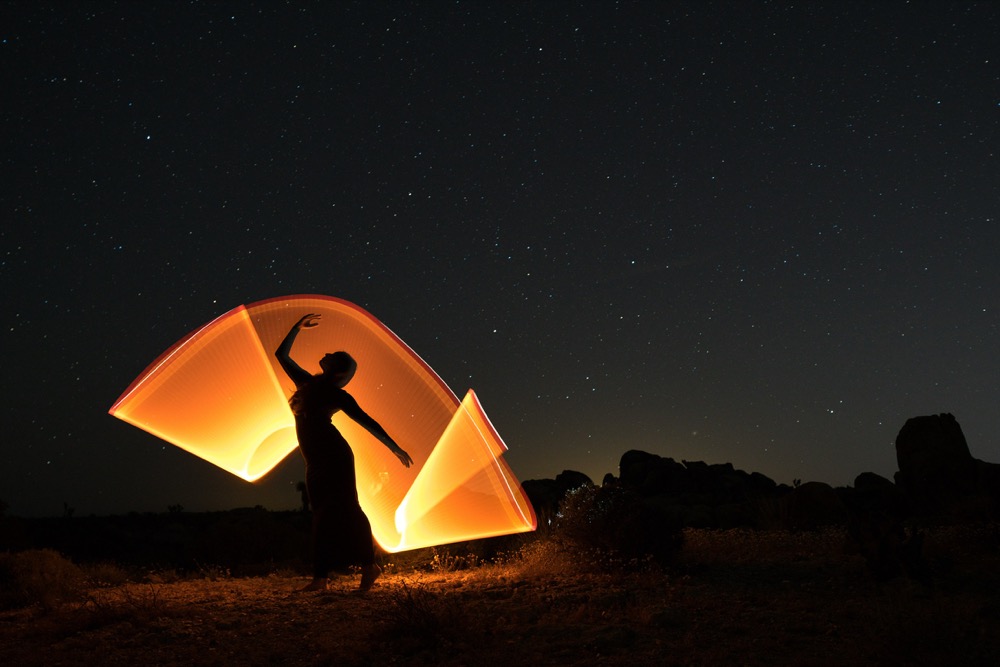 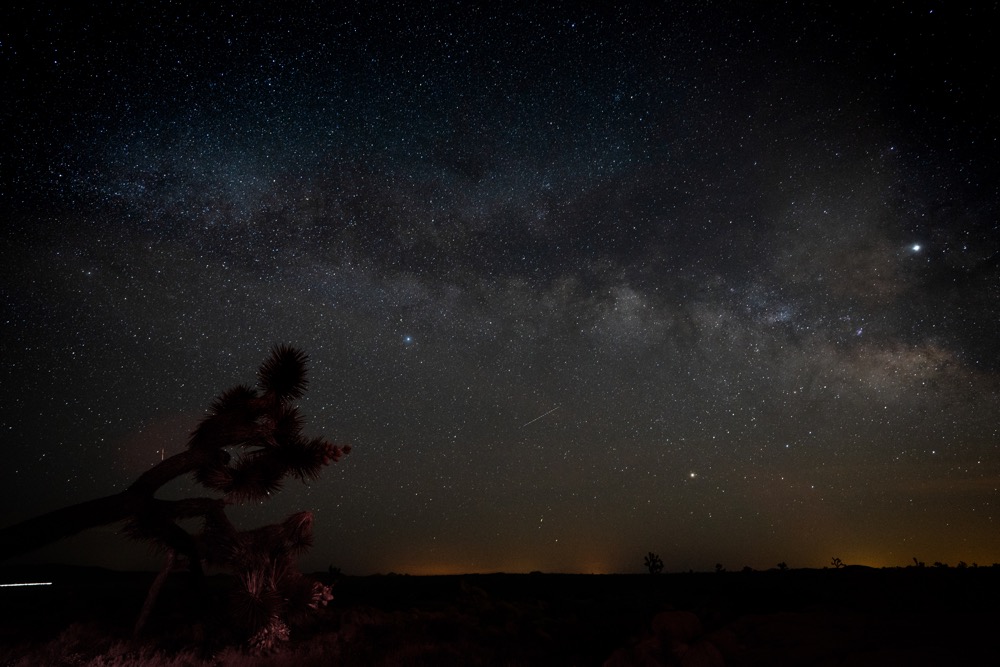 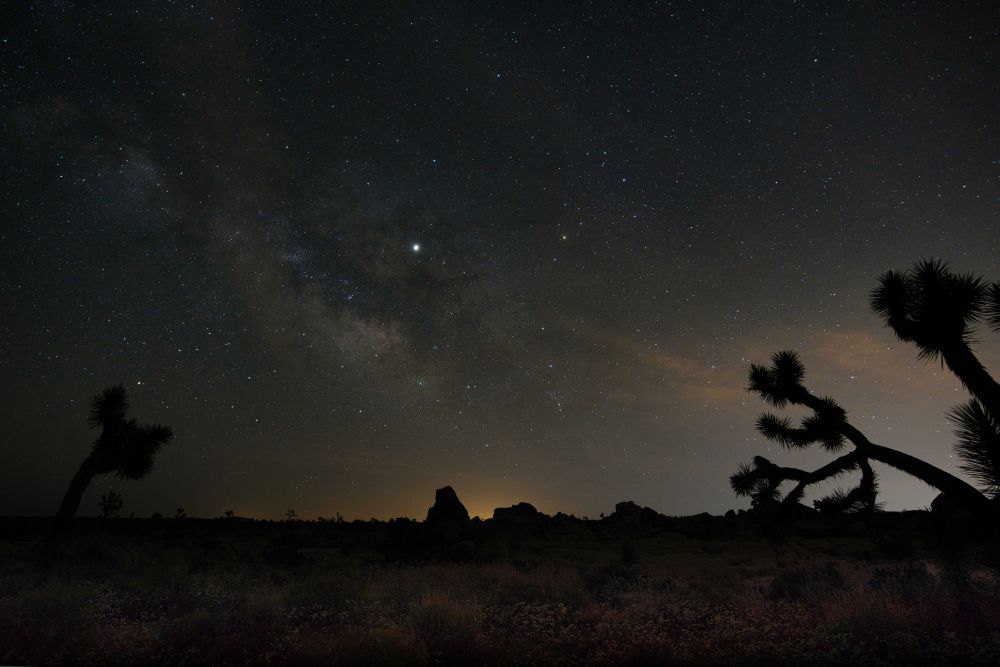 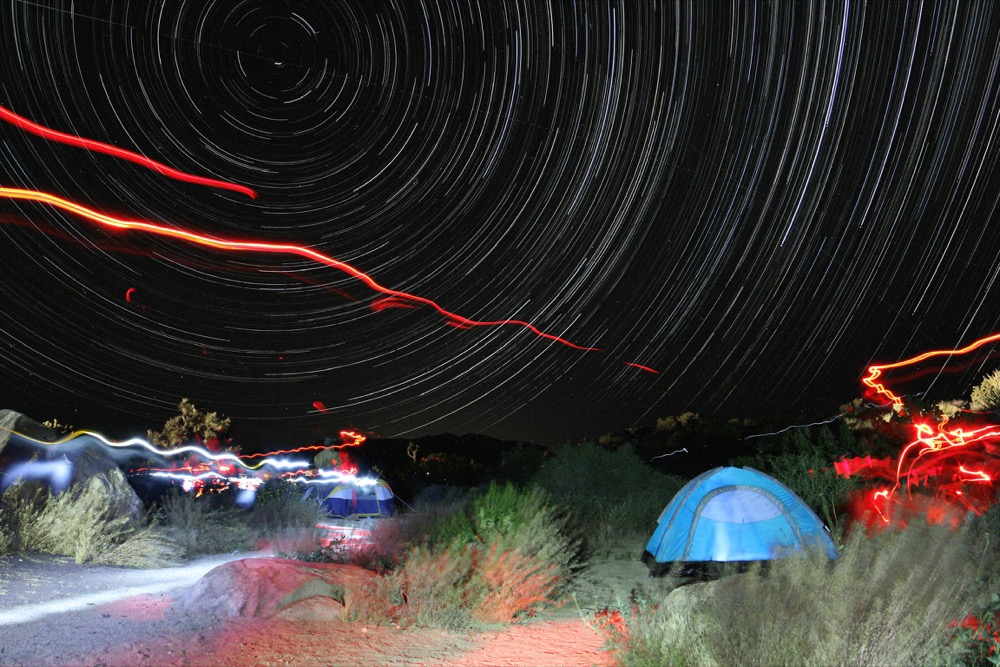 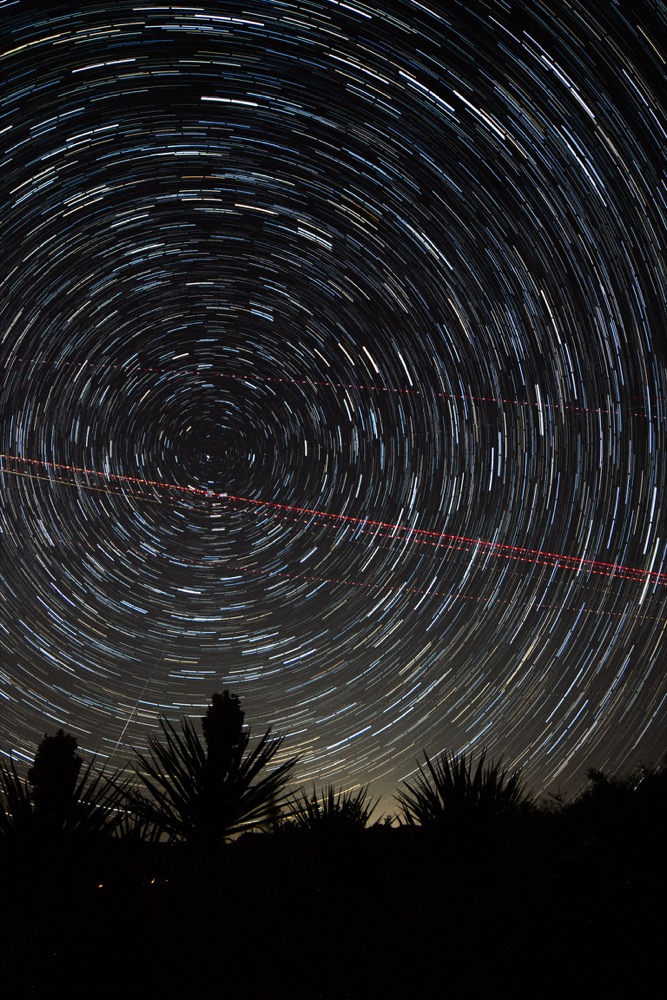 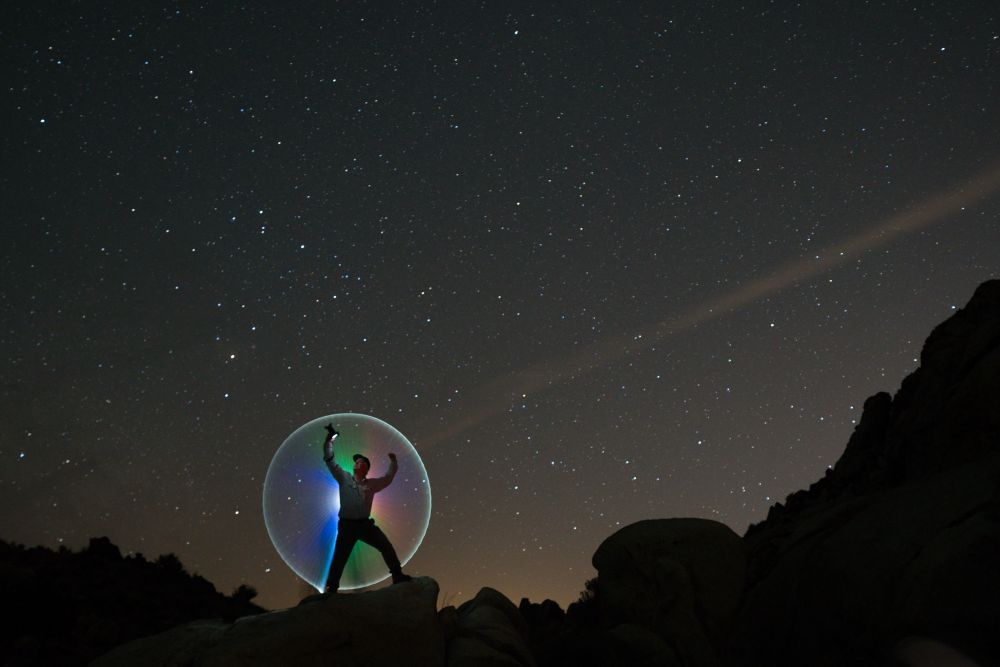 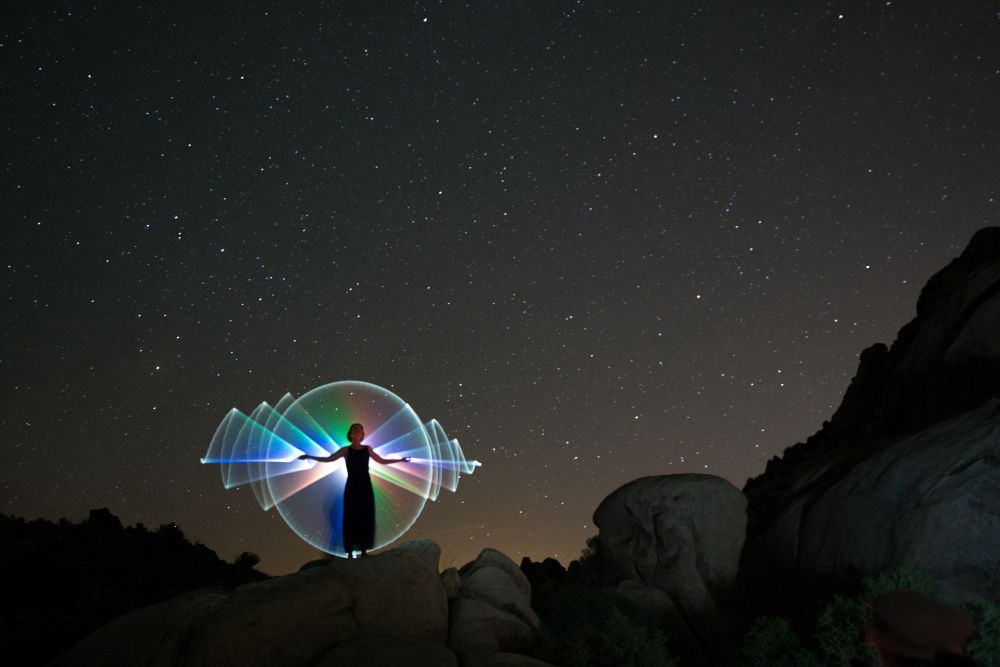 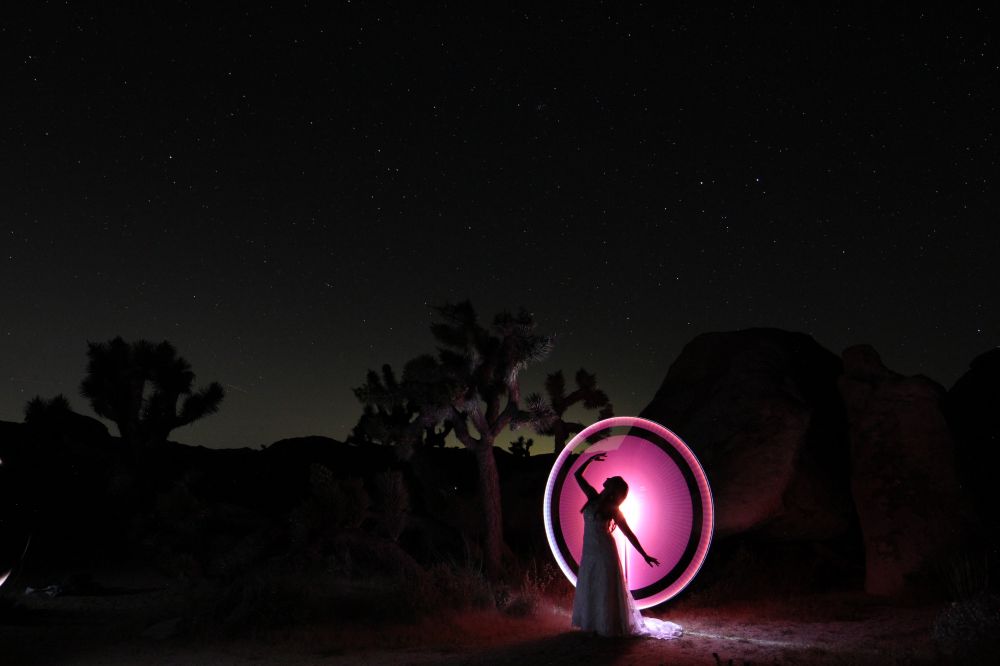 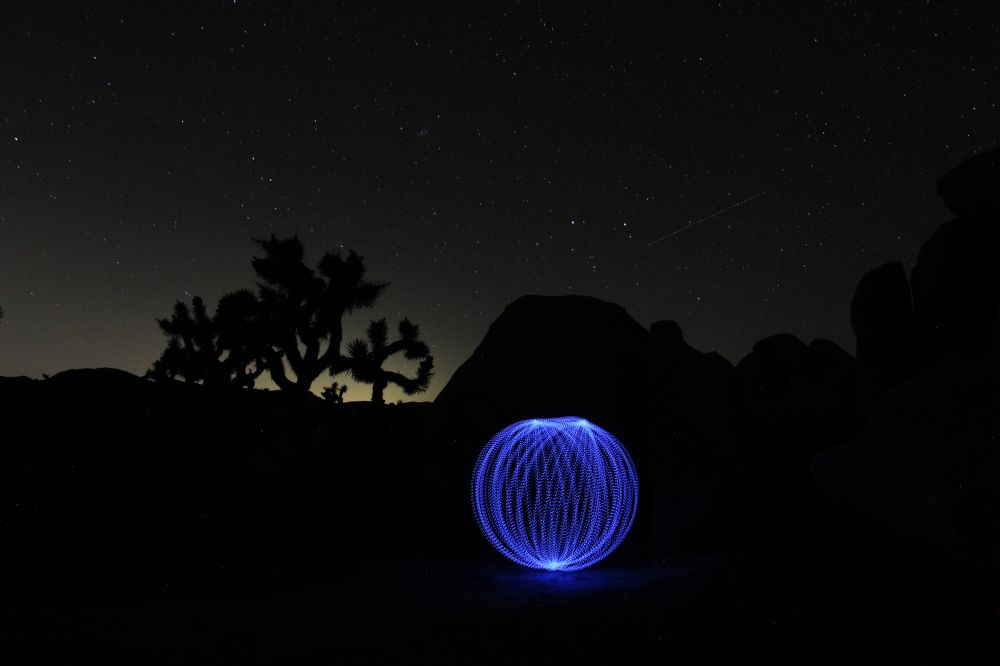 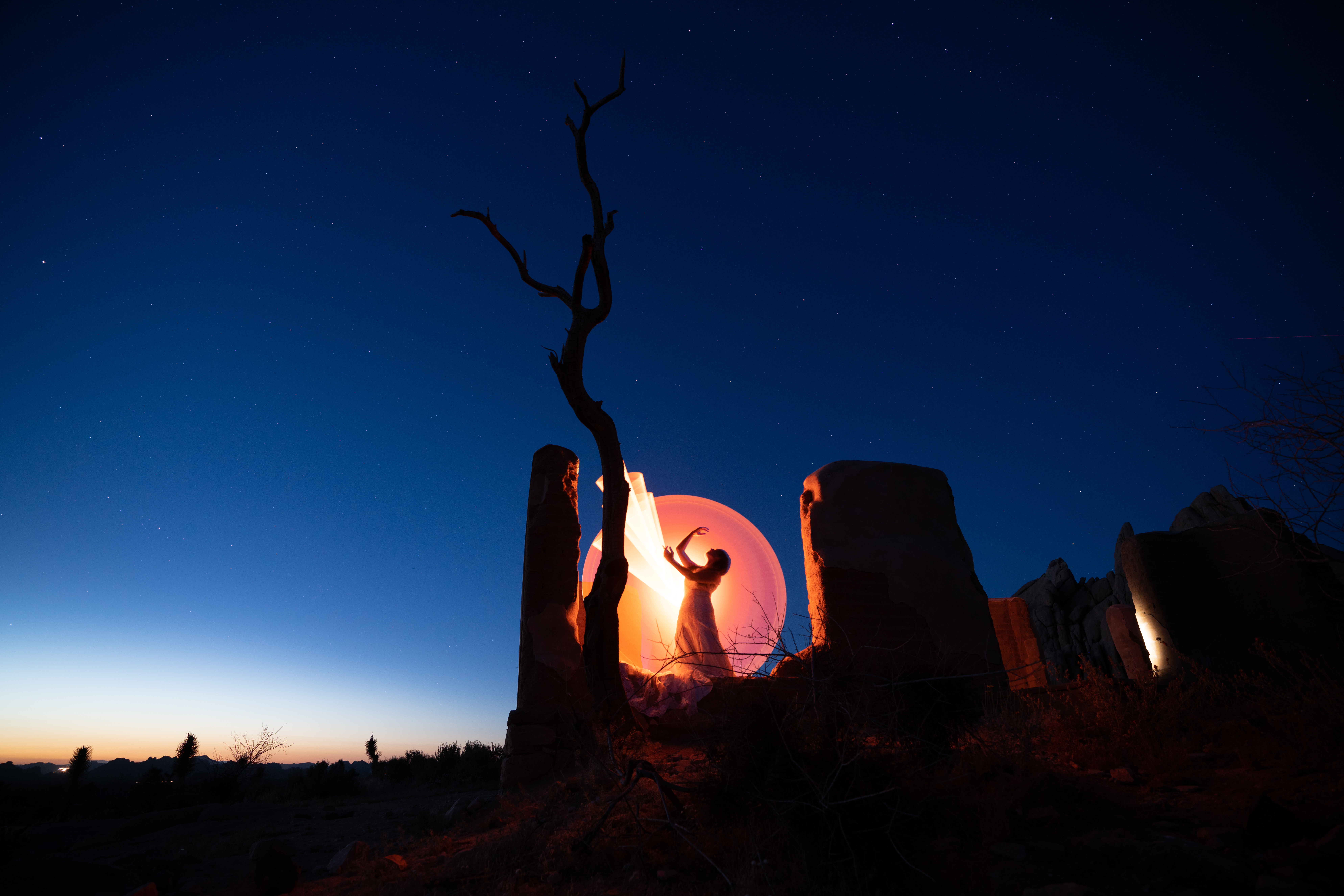 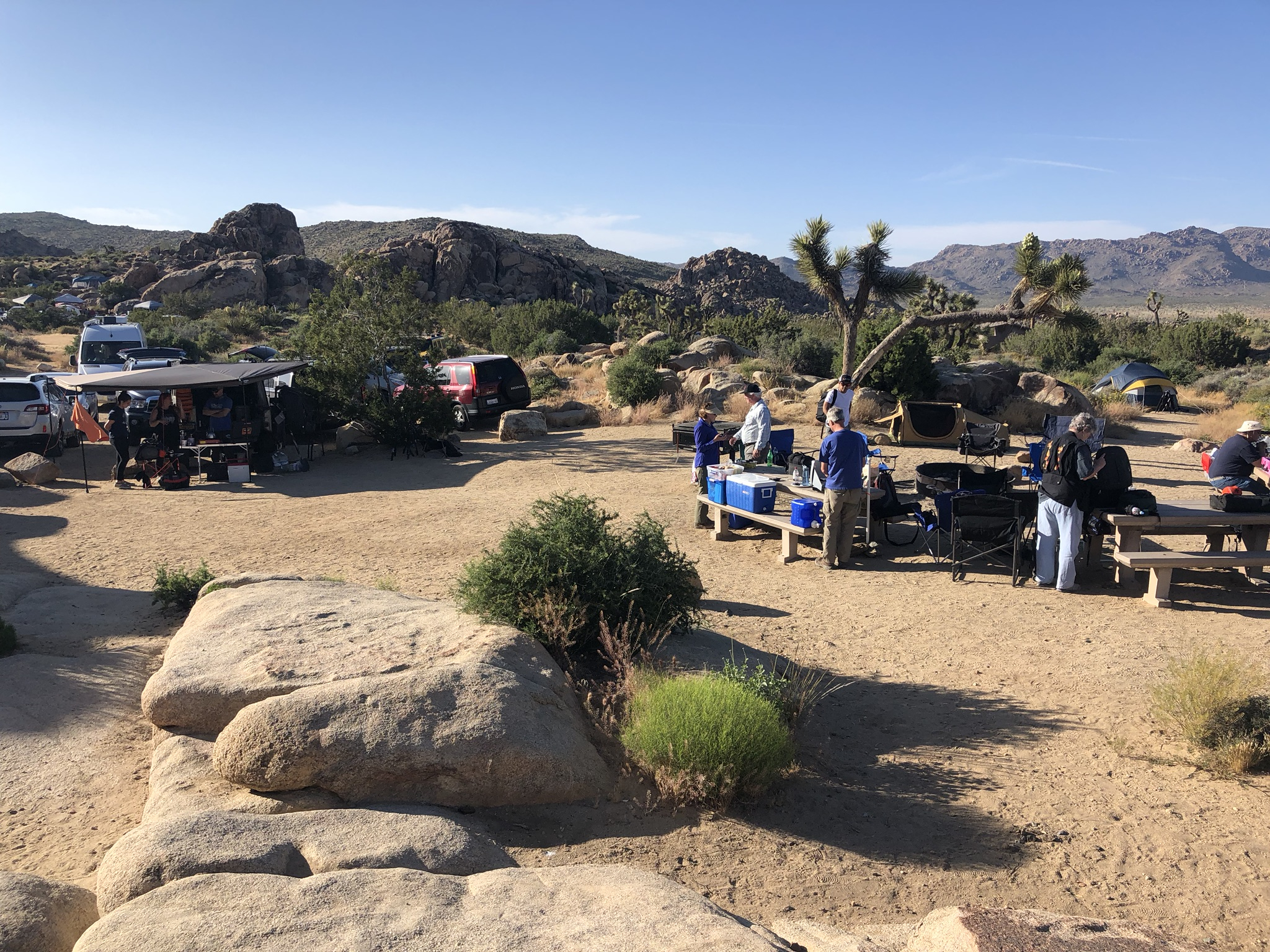 The model was Katrina's daughter and Katrina was behind her with a light wand that she would move around while our shutters were open.
I also got a chance to create a time-lapse of the Milky Way, I setup the Sony a7RII that I rented with an intervalometer and took three hundred and eighty 20-second long exposures to create the time-lapse. Clouds came in during the shot, but you can still make out the Milky Way.